Would THIS Surprise You?

On a regular busy Wednesday in the city, not too many requests fly over your head. Customers making absurd inquiries is pretty much par for the course, but this one request in particular actually caught me off guard.

I had a table of four, and the guest of honor had just finished being nominated as a Nobel Laureate in economics. He himself was in good humor, but one of his female counterparts (after her meal’s completion of course) had asked me to do something rather unorthodox. 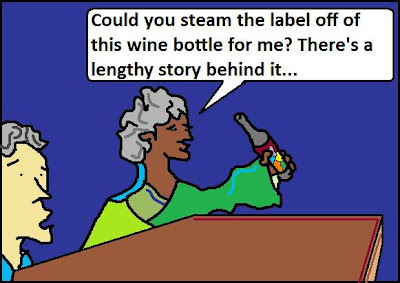 Being a seasoned server, I pondered her request as I brought her wine bottle back to the kitchen.

A) Attempted to remove the label and presented it to her through the application of my own talents?
B) Brought the bottle to the kitchen and hoped they had the time/patience to remove the label with expensive kitchen equipment?
C) Lied to her about our restaurant’s inability to fulfill her request and sent her home with the original bottle and a polite single-handed birdie?
D) Bludgeoned her in the face repeatedly until she stopped moving?

For those of you who selected D, you’re the worst two dozen people I’ve ever met. Please consider a job at your local post office.

For those of you who selected A, imagine you don’t have fingernails.

For those who chose B? You might have to figure out how far you’d need to cram said wine bottle the rest of the way up your pussy. That lady just told you how to do your job. And you let her get away with being ridiculous.

For everyone who chose C, you’re normal. You’ve selected the outcome that required not only the most tact, but the least amount of effort necessary to satisfy both involved parties. You are an ambassador to the restaurant community.

For the B squad, you clearly have no idea what it is to approach the kitchen with a ludicrous burden. Cue the absurd request; 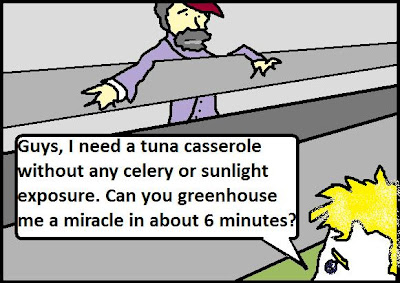 Here’s what line cooks typically think of your request. 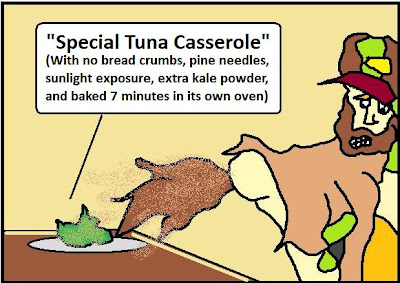 So let’s make sure we have the right answer.

I pretended like I brought the bottle back into the kitchen and argued with the staff for fifteen solid minutes. The truth is, any waiter who isn’t hated by 100% of his or her coworkers would know better than to ask an absurdly lofty favor of people who are like family. So I came out with the wine bottle and handed it back to her. 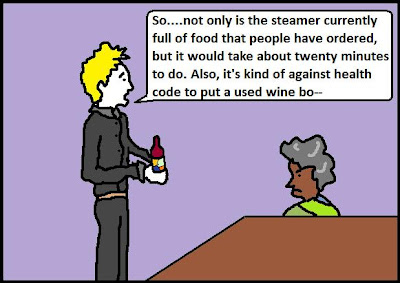 …and just as I was bringing the full arsenal of reasons I thought her request was ridiculous, I realized that none of it was necessary. 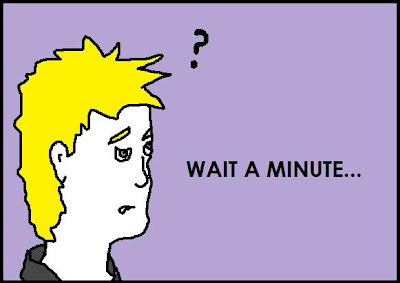 I could have ended this 20 minutes ago. 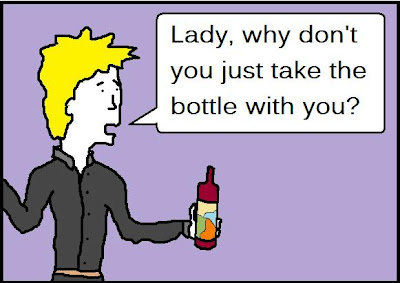 It made me realize that for even considering this ridiculous request, I was being as dumb as she was.
Posted by King Devon the Magnificent at 7:29 AM