While in any given restaurant’s employ, your dietary schedule will inevitably change. When your job consists of either cooking food for thousands of strangers or carrying meals to people at times when society suggests meals should be taken, you tend to become immune to the callings of traditional human hunger.

According to the undisputable law of Wikipedia being right 100 % of the time, most Americans typically have breakfast between 7-8 AM.

In direct comparison, restaurant work has convinced me that the first meal I should have every day should be no earlier than 2:30 PM. A solid craving for a full dinner usually hits me at about midnight.

So in some restaurants, there’s something like a bowl of candy or a some fruit or mints for the customers near the entrance that the host staff and servers usually snack on when nobody is looking.

My restaurant doesn’t have that.

It’s actually for this very reason that I had such disdain for this random drunk lady leaving my restaurant at standard dinner hours this evening. 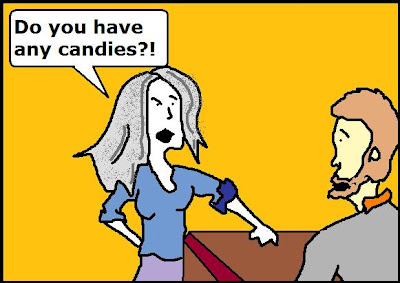 My nearby host friend placated her by attempting to rummage through the desk drawer looking for someone else’s Altoids. After he encountered mild difficulty (and by mild I mean major), I decided to cut in briefly.

In an effort to placate her by offering an alternative something-for-nothing deal, I asked her this;

She seemed unmoved by my offer. 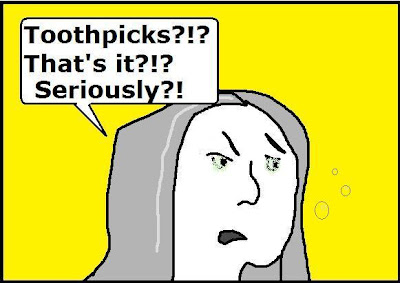 I tried to make the toothpicks seem more candy-like. 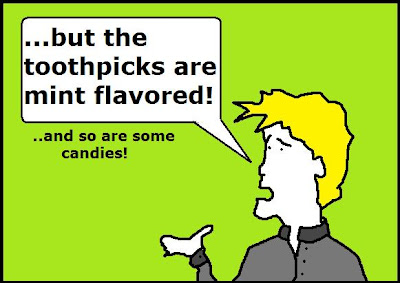 This woman then looked at me as if I had just told her I was planning on raping her grandmother. 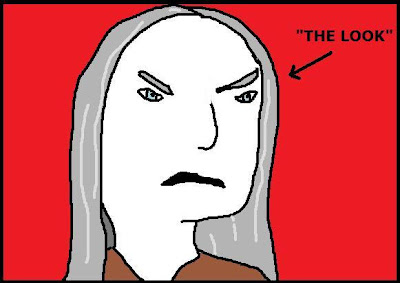 I laid the sarcasm on thick, as I imagined that any sane person would do when confronted with a preposterous request. 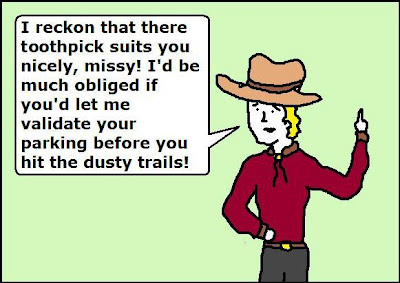 Ultimately, I got away with it. Using sarcasm or subtle shaming of the target is a great way to get people in the restaurant setting to leave you alone. I’m proud of myself for being able to delicately pull lines like that off. It can get you out of something, or in my next post, IN to something. Like a room with the Stanley Cup in it.

…But that’s a story for another time.
Posted by King Devon the Magnificent at 10:57 PM