I've been putting off telling this tale for some time, so I figured I'd better publish it before it got too late/I forgot it.

A friend of mine who works in the kitchen at an undisclosed restaurant told me about some relatively inhumane conditions he once experienced. He regaled me with the intricacies of slaving away in the unfurnished armpit of "Satan's Ass, Indiana" where the Fahrenheit temperature rivals Stephen Hawking's IQ.

In the restaurant business, food is typically required to be cooked. As a restaurant owner, you would do well to understand that factor and then take care of your kitchen employees...unless the nearest air conditioner was further away than the nearest alternative form of employment. If that was the case, you’d have nothing at all to worry about.

But if your employees were melting (And you hadn’t happen to have Frosty the Snowman working the grill or the Wicked Witch of the West on the steamer), you’d take action to ensure your kitchen’s steady success. As a kitchen supervisor, you would do this by granting your kitchen prospects their minor wishes! 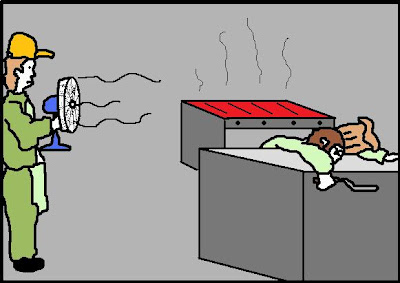 One of the line cooks at my place of employment had caught wind of a rare and secretive moment; the Stanley Cup was being presented for a private party in the next building over.

Because the local hockey team had recently won this highly coveted trophy (and being the die-hard hockey fan that my cook friend was), there was simply no way in this plane of existence or the next that he was going to let this opportunity slide right by him.

So he nonchalantly asked for a ten-minute break. 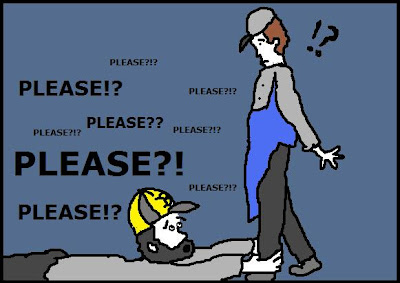 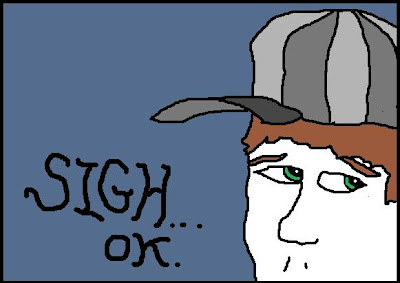 So my cook friend left on his pilgrimage. He would not fail. 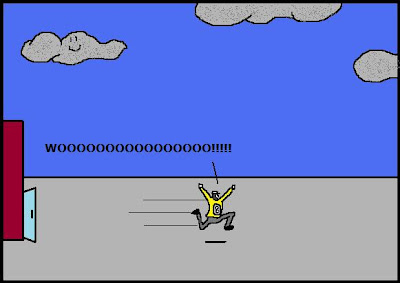 Now I can’t really imagine what lengths someone would go to in order to get the one thing he or she wants more than anything. I wasn’t particularly clear on the details of how my cook friend was able to gain entry to a private event and lay his hands on something that less than 1% of the population of the Unites States and Canada get to ever be in an enclosed room with. So I decided to fabricate everything after this sentence.

My cook friend approached the door man in his greasy apron and told him flat out he was here for the event. The doorman asked for his name so that he could look it up on the guest list. My cook friend gave him a fake name, and when the doorman looked down at the list to search for it, my friend whipped out a concealed frying pan and bonked him upside the head. 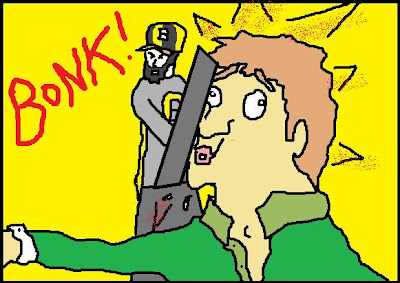 As soon as the doorman fell to the floor unconscious, my cook friend proceeded to step over his body and make his way into the room.

Upon entry, my cook friend spied a foreign dignitary with a monocle and holding a fancy cocktail, chatting with other well-to-dos about how barbaric hockey was. My cook friend walked up to the dignified gentleman and made a wildly inappropriate comment about his grandmother’s cleavage, causing not only several old-timey exclamation such as “well I never!” and “I do say, good sir!” but also for the gentleman’s monocle to fall dramatically into his drinking glass. In the ensuing confusion, my friend grabbed a bottle of exorbitantly expensive champagne which had been displayed prominently at the small table’s center and made a wild dash toward the Stanley Cup.

After roundhouse kicking a security guard out of the way, my friend uncorked the champagne with his right eyelid and without haste, emptied it into the Stanley Cup. In one smooth motion, he hoisted the cup over his head and dumped its contents directly into his face. 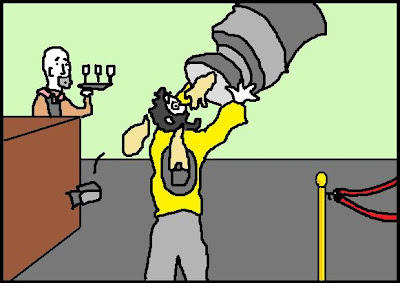 And that is how my cook friend was able to hang out with the Stanley Cup and somehow not get arrested and fired.

Posted by King Devon the Magnificent at 10:04 AM